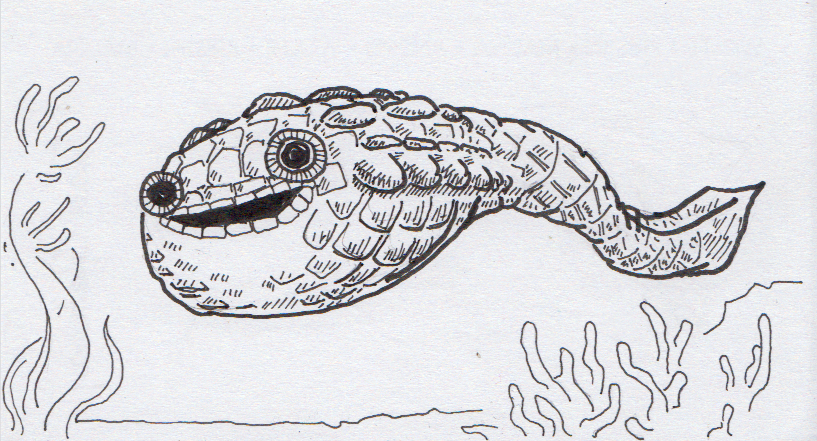 We take our bones for granted, but our internal skeletons have come a long way from life’s first iterations of bone.

Unlike the living bone cells we’re used as humans, 455 million years ago a jawless fish, named Astraspis, got the ball rolling. Astraspis‘ outer scales was actually enamel over dentine (yep, like your teeth). Under that was a layer of aspidin, a sort of proto-bone mineral, that added structure and strength to the tooth-scales.

The aspidin wasn’t living cells though- cells just created the mineral layer then died- a far cry from the system of osteocytes and osteoclasts we have in our own bodies.

Source: Bone From the Outside In by Brian Switek, Laelaps