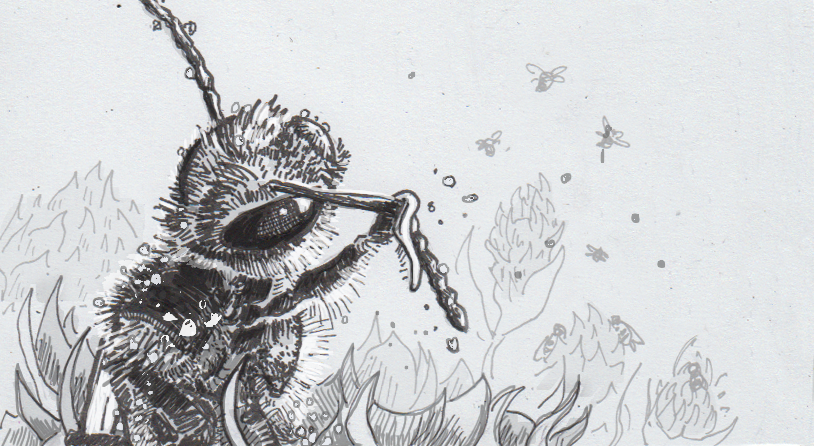 Engineers are looking to nature for the best ways to bathe

I’m thankful that my kids like showering. It’s really the easiest option I can think of to get them cleared of the amazing amount of dirt and debris they accumulate each day, perhaps with a napkin here and there as necessary. It’s admittedly a resource intensive method to get clean though, which is part of why engineers looking into cleaning systems for robots aren’t looking to humans for inspiration. Instead, they’re surveying species to see who has the most cleaning to do, and how do they handle it.

Fur as a dirt magnet

While some animals have pretty amazing ways to repel external liquids, the research team at Georgia Tech has started their search with fur. While fur can act as a protective and insulating layer on a body, it often keeps grime from penetrating further by catching it instead. As such, it needs some to cleaned regularly to stay effective as a barrier and insulator, with techniques dependent on the density of fur at hand. The hope is then that one animals’ cleaning solution can be adapted to a robot so it can efficiently clean itself.

Many ways to scrub

The list of model species is mostly mammals and insects. Dogs shaking and cats licking their fur were to familiar examples, but they certainly weren’t the only examples of self-cleaning creatures to look into. With over three million hairs on its body (compared to the 100,000 hairs you likely have on your head,) a honeybee has evolved what are essentially little combs along each limb, used to brush itself off of the accumulated pollen it encounters each day. Cockroaches licked dirt off their antennae. Ants secreted an antimicrobial wash for themselves. Less exotically, eyelashes were a very popular way to trap dirt before it could get into eyes across many species.

The most impressive trick may come from fruit flies. They’re able to use the hairs on their body to launch dirt into the air, accelerating at 500 G’s. While this sounds like the flies are weaponizing their hygiene, the size of debris that fruit flies are working with are thankfully tiny. As dramatic as this method is, even my first grader figured it probably wasn’t terribly practical to equip on a robot. For the record, she also gave a thumbs down to a robot licking itself like a cat.

Source: House Cats Are as Big as Ping-Pong Tables (If You Count Their Hair) by Stephanie Pappas, Live Science