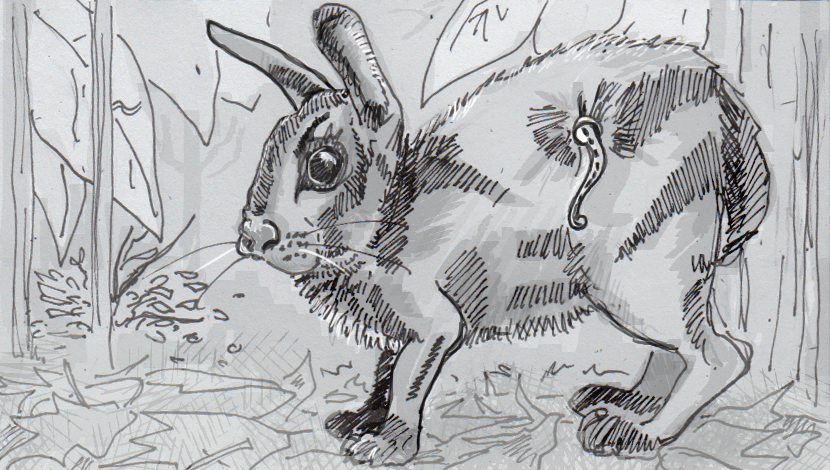 Mapping an ecosystem through the lens of a leech’s stomach

A leech is a type of worm in the Hirudinea subclass, famous for their hemotophagia. They may also be a new avenue for biologists to survey regions of the world that are otherwise too difficult to properly scour for rare or elusive species of animals. As useful (and fun) as camera traps are, they have a number of limitations, from being limited by their battery life to missing every creature that lives out of range of the camera, like a subterranean mouse. Leeches may be a bit more versatile though, since their motivation to find these animals is even stronger than that of the researchers, and they’ve had millions of years to get good at it.

DNA from the leeches’ dinner

After seeing a leech hanging on the side of a tapir, Mads Bertelsen wondered how well the consumed blood was preserved in the feeding leech. His team gathered leeches and fed them goat blood so they’d know what they were looking for later on. The consumed blood help up amazingly well, with DNA being recoverable up to four months after the feeding. These encouraging results were then taken back to the jungles of Malaysia for use in the field.

The initial field survey included just 25 leeches, but it reported at least six species of mammal. This included animals so rare they’d never been seen in any of the local camera traps since 1999, such as the Annaite striped rabbit (Nesolagus timminsi). The leeches weren’t promising a completely unbiased survey of the area, but they were succeeding in finding animals that would have otherwise been undocumented by humans.

Seals lurking in the jungle

Since then the project has expanded as a new tool in studying and planning conservation efforts in the jungle. There have been a few oddities along the way though, such as one leech supposedly having dined on a bearded seal. With Erignathus barbatus being local to the Artic sea, rather than Malaysian jungles, it was immediately obvious that something went awry. Since the recovered DNA is compared to other cataloged animals’ DNA, the system can only be as accurate as the reference DNA allows. In the case of the supposed seal, blood of a relative of the seal with a common ancestor in the dog or bear families was probably found, but the seal was the best match that could be made at the time. As more animals’ genomes are sequenced, more and more accurate and specific comparisons will be possible, which is why researchers are hoping more biologists from around the world will open their own libraries and help the community at large.

Source: Want to Census a Jungle? Sequence DNA From Blood-Sucking Leeches by Ed Yong, The Atlantic