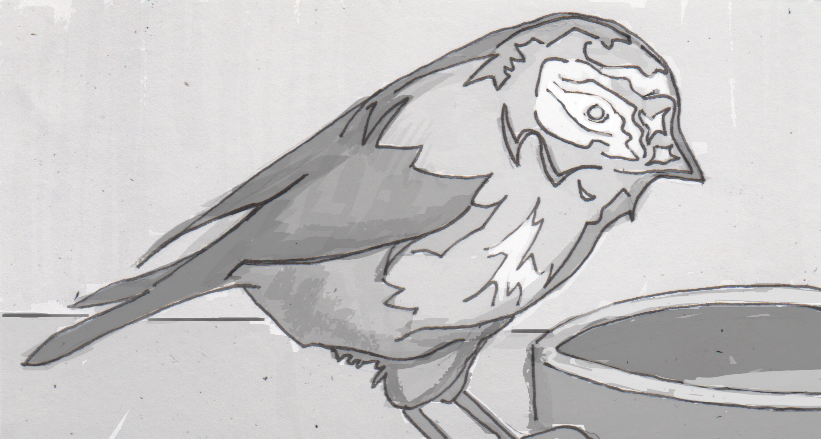 Mood rings may soon be making a comeback, at least among the animal conservation crowd. While jewelry for animals probably isn’t a great idea, the underlying principle that skin temperature is tied to a creature’s overall well-being does make sense. Thanks to improvements in thermal imaging cameras, biologists can now measure an animal’s temperature from afar, avoiding the need for intrusive practices like trapping and sedating an animal just to see how healthy it is. Even better, the gaudy rings are now unnecessary too.

The basic idea behind a mood ring is that your stress levels affect your skin temperature. As your body is stressed, or even just concentrating on a difficult problem, blood is diverted from less critical anatomy, like your fingers and nose, towards areas that are likely to need more oxygen and nutrients, like your brain and major organs. The reduced blood flow in those skinny extremities leads to lower temperatures, which in the case of a mood ring causes the liquid crystals in the ‘stone’ to change color, not unlike some thermometers.

These changes in blood flow have now been confirmed in animals such as the blue tit (Cyanistes caeruleus). Rather than rely on an object in contact with the bird’s skin, thermal imaging of their face may provide enough detail to tell which birds are doing well and which are being affected by poor nutrition or health. Blood was found to be reduced in the area around the blue tit’s eye in particular, a correlation later verified by measuring the level of cortisol, a stress hormone, in the bird’s blood.

As this method is validated in other species, it should allow for easier surveys of animal welfare without the need for a blood sample. This would be more pleasant for the animals who wouldn’t need to be captured and handled by humans, but also allow for measurements of animals that are just too difficult to capture on a regular basis. So surveys of wildlife could be expanded to a wider range of species, giving scientists a more complete picture of how a particular ecosystem is functioning.

Source: Thermal imaging can detect how animals are coping with their environment, avoiding the need for capture by University of Glasgow, Phys.org