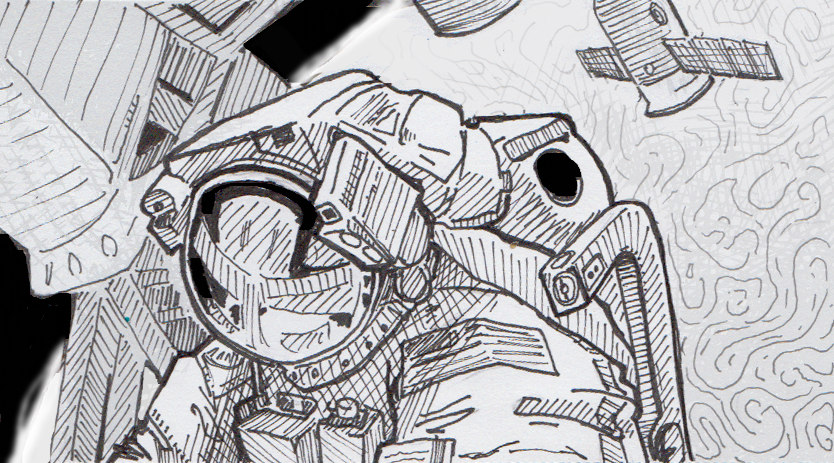 It’s been a busy week for astronauts on the International Space Station, with 3 spacewalks to add upgrades and improvements to the facility. Today’s mission for Terry Virts and Barry Wilmore wrapped up the “Spacewalk Trilogy,” completing the installation of 400 feet of cable and antennas for the Common Communications for Visiting Vehicles system.

The system is part of the preparations for the eventual docking of new spacecraft, currently in development by Boeing and SpaceX. Before those visits, docking ports need to be delivered and installed at the ISS so that by 2017 the first of the new Visiting Vehicles can begin delivering crews. As such, even more upgrades, and trips outside the station, are in store for astronauts.

Another highlight from the week is the new spacewalk record. After 7 spacewalks clocking in at 50 hours, 40 minutes, Sunita Williams now holds the record for female NASA astronauts. The all time record for extravehicular activity is held by Anatoly Solovyev at 82 hours, 22 minutes across 16 spacewalks.