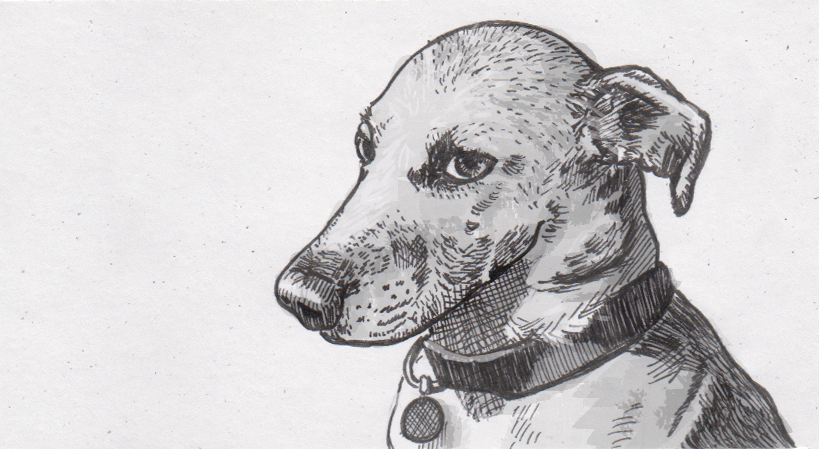 Dogs are famous for their devotion and loyalty, but that doesn’t mean they don’t have preferences about how we interact with them. Does Spot really want that chew toy, or maybe some kibble? In a variety of tests, researchers are finding that most dogs generally prefer to interact with people. Especially squeaky people.

A dog’s favorite form of discourse

For many people, a dog is a member of the family, most often treated as some sort of proxy baby that doesn’t need diapers. That dynamic is frequently expressed in the way people talk to their dogs, adopting a higher-pitched, sing-song cadence similar to a parent cooing to their baby. Some studies have suggested that puppies may enjoy that attention, but adult dogs outgrow it, leaving humans to squeak at the dogs for our own emotional satisfaction. However, that study simply played recorded voices to dogs without a human in view, so adult dogs may have felt there wasn’t a human to show interest in no matter what the voice sounded like.

To investigate dogs’ favorite style of conversation further, researchers had people speak to dogs in a variety of speech patterns. By having participants speak to their dogs about dog- or human-focused topics in “doggy” or normal speech patterns, researchers could see if the style or topics of a human’s words mattered more to a listening dog. So for example, if a human talking about going to the movies in a squeaky voice held a dog’s attention, it would indicate that dogs are listening more for style than for substance.

The results are that dogs are fairly picky about how humans talk to them. They certainly preferred doggy speak about doggy topics over more human-oriented speech patterns, and showed no preference either way when those attributes were mixed and matched. So if you really need your dog to listen, raise the pitch of your voice, and make sure it’s something your dog is interested in in the first place.

Of course, knowing what a dog is really interested in might not be clear either. As much as a dog seems happy to see their owner, that affection can sometimes feel overshadowed by the dog’s anticipation for her next meal. To find out how companionship really stacks up next to food or other external rewards, dogs were tested in a variety of circumstances, complete with brain scans to see what part of their brains were stimulated in different scenarios. Were people more enticing than toys? How about toys versus treats? A final test literally pitted owners against bowls of dog treats in a simple Y-shaped maze, forcing the dog to pick one over the other.

For almost all the dogs in the study, attention from their human was preferred over material rewards. This interest was seen both in direct behavior, and in the brain activity of dogs who picked their owners over toys and snacks. This doesn’t mean that the more treat-oriented dogs should be written off as asocial ingrates though- researchers pointed out that being motivated by a delayed, material reward instead of immediate companionship is actually a great trait for a dog doing rescue work, where they can’t be getting tummy rubs all day long.

Source: Who's a good boy? Why 'dog-speak' is important for bonding with your pet by University of York, Phys.org