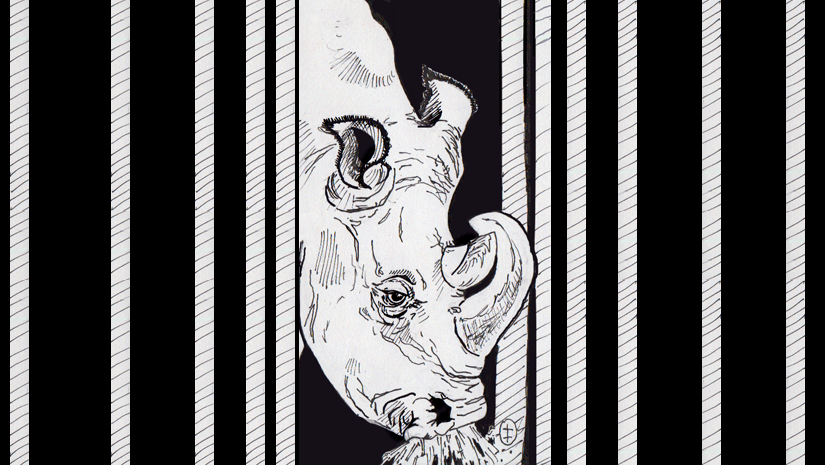 Suni, a 34-year-old Northern White Rhino was found dead on Friday in the Ol Pejeta Conservancy in Kenya. He was one of 7 northern white rhinos alive in the world, and one of only 2 breeding males.

While Suni was not poached, demand for illegal rhino horn has been the greatest driver of the rhinos’ looming extinction. Most of the poached ivory is sent to Asia, where it sells for higher prices than gold or platinum.

Suni was born in captivity, but had been moved to Kenya in hopes of facilitating breeding.

Source: Death of endangered northern white rhino leaves just six of the animals left in the world by Loulla-Mae Eleftheriou-Smith, The Independent