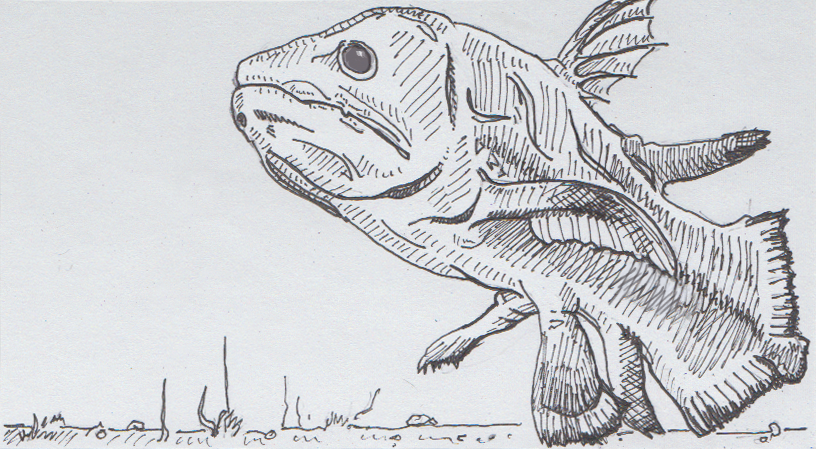 Don’t worry, they’re not really zombies. Lazarus Taxon are just species that have been good at staying in our blind spots and out of the fossil record, leaving us to assume they died out. This has happened a number of times— with fish like the coelacanth, ants, and most recently, with Metasequoia, a species of tree still growing in China.

The story of Metasequoia exposes what role communication between scientists plays in discovering Lazarus Taxon. A forestry official documented a rare tree, but wasn’t able to fully identify it. It seemed similar to other known species, but not an exact match. When a botanist saw the tree samples and became excited over the possibility of a new species, it kicked off debate and discussion among a number of researchers, who finally settled on the fact that the species wasn’t new, having been found in rock 49 million years old. But without the cross-examination of people from multiple fields, this connection might not have been made.

So what accounts for the gaps in records like this? Why would we think a species is extinct when it’s still alive? Part of the answer is that becoming a fossil is hard. Odds are that most living things won’t end up as fossils, so we can’t assume the fossil record is a holistic timeline of all living things. Apparently after mass extinctions, there are usually “blank spots” in the fossil record, where we don’t see much of anything. Between tough odds, mass extinctions and millions of years for possible disturbances, it’s not hard to see how you might miss that a creature was still living and dying somewhere out there on earth.

So all a fish like the coelacanth has to do is have it’s population low enough, or isolated enough, etc., and we probably won’t find their ancestors’ corpses in stone. We’ll just be excited when we realize that we’re finding their current corpses in a fish market in South Africa.